Until recently, Internet addreses could mostly only be protected by so-called defensive registrations. Basically registering domains yourself was the only real protection against unauthorized registrations by third parties. This was relatively expensive, time-consuming and was required for each notation of a trademark. 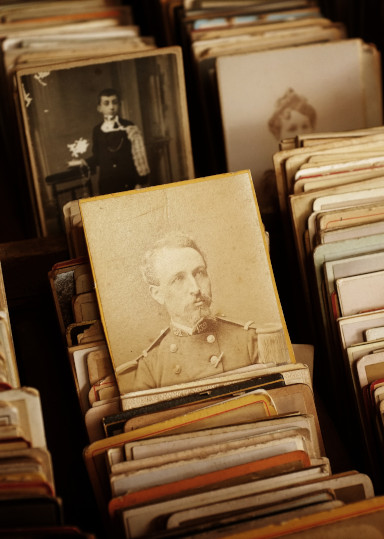 On the History and Future of Protection

It is therefore to be expected that unauthorized usage will increase dramatically and, unlike before, soon available content, for those domains will also become more common. Using such domains for e-mail addresses will also be much easier and will probably also be used, or misused, much more often.

Mandatory for the participation in the new blocking procedure is an entry of a trademark within the so-called Trademark Clearinghouse (TMCH) or an existing blocking, which was created in the so-called Sunrise B Phase, back in the year 2011.

Other than the blocking phase in 2011 the new blocking procedure isn't restricted to only one exact trademark notation. Instead, the new, strongly improved, blocking procedure provides an extensive protection which will automatically cover the trademark's visually similar variants and resembling notations (consisting of so-called homoglyphs) as well – in all four top level domains.

The large number of newly blocked resembling notations, clearly shows the new blocking procedure's significantly increased protection, compared to the blocking phase in 2011. Theoretically, more than 68 million resembling notations are to be considered for the notion "Beispiel" (German for "example").

Users couldn't, or could only very hardly, see the differences.

Registering domains for and blocking of trademarks is not like assembly line work. Instead it requires individual and careful consideration, which strategy would fit best for the specific needs. This requires year-long experience, which we can provide. We will assist you during the process.

Act quickly: Applications which are received until 31 December 2020 get a significant discount.

The Fast and Secure Way to Blocking

To activate your trademark's protection only a few steps are required from your side. We will care for anything else: 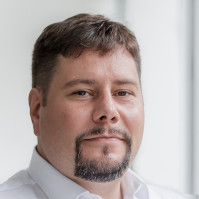 Customer Login
Registration
Registering is quick and easy: Simply fill in this form and receive your credentials via e-mail.

Reset Password
You have forgotten the login data for our web site and the Domain Registration System? Never mind. Enter your e-mail address below and we will send you the required information.

You are being redirected automatically...